The oxygen content in the water can sufficiently show the degree of oxygen from the water. For biological treatment plants using activated sludge, understand the oxygen content of the exposed pool is very important, and the oxygen increase in sewage will promote biological activities other than anaerobic microorganisms, thus removing volatile substances and easy natural oxidation. Ions, the sewage is purified. There are three methods for measuring oxygen content: automatic color color analysis and chemical analysis measurement, paramagnetic method measurement, electrochemical method, and fluorescence method. The amount of oxygen in water is generally measured by electrochemical.

Oxygen content measuring sensor is made of cathode (commonly used gold and platinum) and a current resistant anti-electrode (silver), and the electrode immersion is not covered in the electrolyte such as KCl, KOH, and the sensor has a diaphragm cover. The film is separated from the electrode and the electrolyte to the measured liquid, only the dissolved gas can penetrate the film, so protect the sensor, it is possible to prevent electrolyte escape, which can prevent foreign substances from incurring an aggressive of foreign substances. Pollution and toxicity. 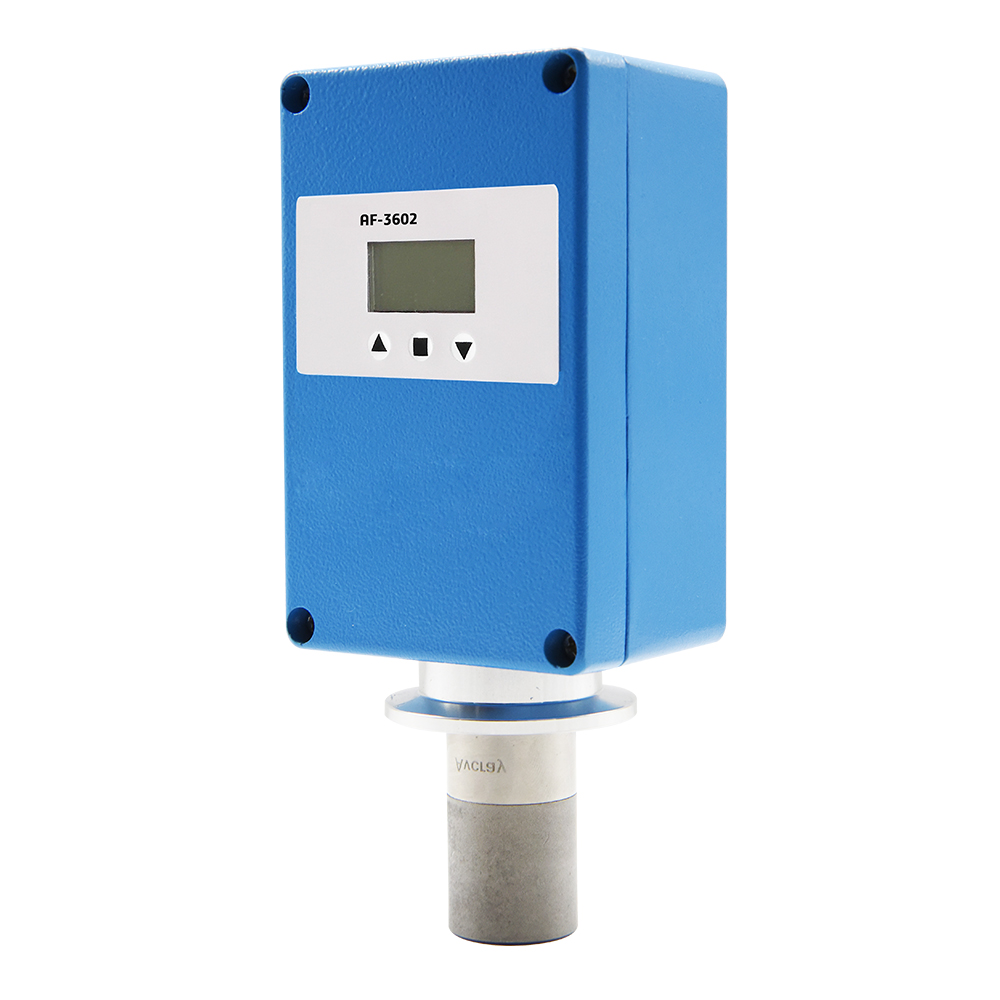 Applying a polarized voltage between the counter electrode and the cathode, if the measuring element dip person is diffused in water having dissolved oxygen, the oxygen molecule in the cathode (electron excess) is reduced to hydrazine ions. IOH-]. Electrochemical equivalent of silver chloride precipitate on the back electrode (insufficient electron is insufficient), for each oxygen molecule, the cathode is discharged from 4 electrons, and the back electrode receives electrons, forming current: 4Ag + 4Cl = 4Agci + 4e.

The magnitude of the current is proportional to the partial pressure of the oxygen being subjected to the sewage, and the signal is used by the temperature signal measured on the sensor, and the oxygen content and oxygen partial pressure stored in the sensor are utilized. The relationship curve calculates the oxygen content in the water and then converts into standard signal output. The function of the reference electrode is to determine the cathode potential.

View more quality oxygen analyzers with low price and free shipping all over the world.

Offered in the country of usage