Introduction to The Core Part of The Trace Oxygen Analyzer

The trace oxygen analyzer is a tool used for the analysis and inspection of oxygen components, with the help of which data on the types and contents of certain components can be obtained. However, it is not a simple tool, neither has a simple structure like a flow meter or a pressure gauge, nor is it easy to operate and use like a variety of thermal instruments. It is a kind of tool with complex structure and difficult to use technology. Using this instrument is a more complex and difficult to master specialized technology.

The core part of the    trace oxygen analyzer is a laser detection device in which the helium-neon laser can emit a safe low-power single-wave laser into a gas test cavity. Because the laser energy is weak, the inside of the device is continuously reflected by the mirrors at both ends of the detection cavity, which magnifies the energy by about 1000 times. The photon collides with gas molecules and scatters, producing a spectrum different from the laser spectrum, and the spectra scattered by different molecules are specifically different. This is what we call “Raman scattering spectra”. 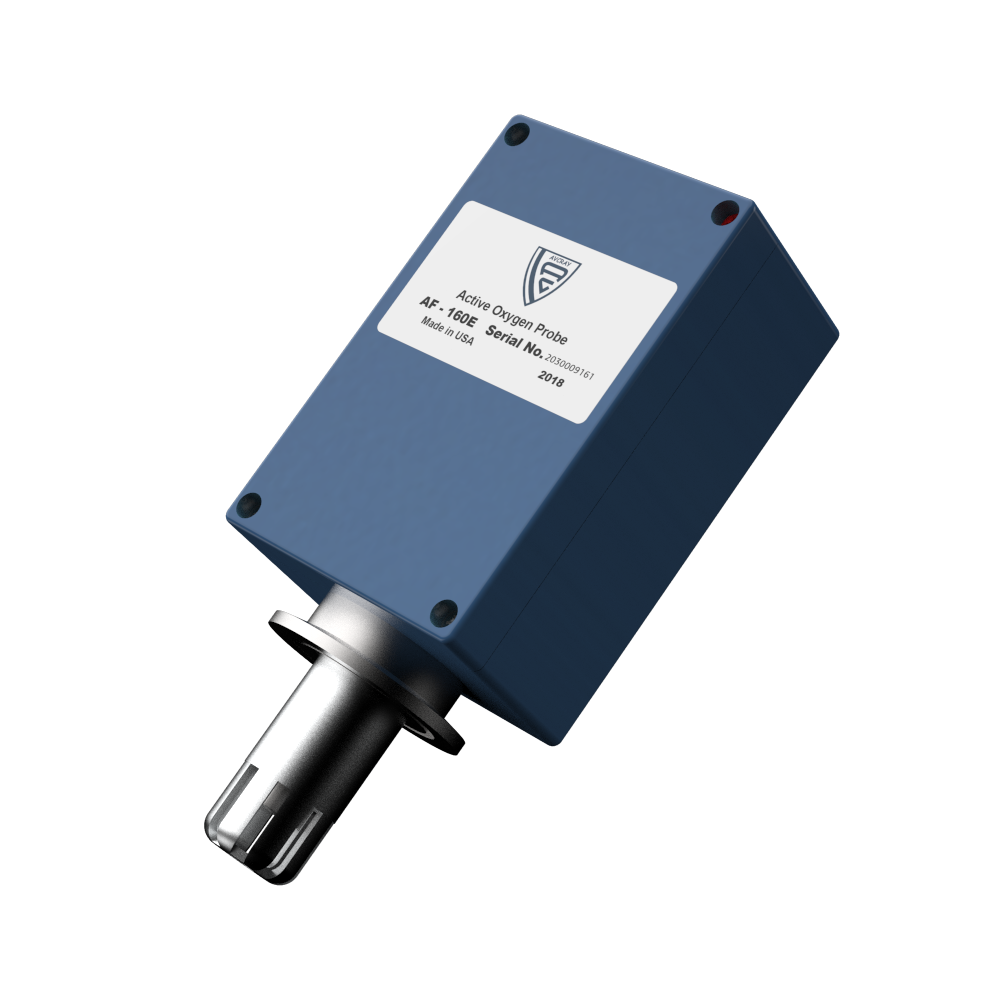 The inner wall of the detection cavity is equipped with 8 optical filters and photoelectric sensors, which are used to absorb and detect the specific spectral frequencies of different molecules, so as to obtain 8 different gas composition contents to be measured. According to this principle, the content of each gas to be measured is obtained by direct measurement without any derivative calculation. The detection accuracy of RLGA is higher and the reaction speed is faster.

The trace oxygen analyzer is divided according to the optical system, and can be divided into two types: double optical path and single optical path:

(1) Dual light path: Two light beams parallel to each other are emitted from two identical light sources or a single distributed light source, and enter the detector after passing through the analysis gas chamber and the reference gas chamber respectively.

(2) Single light path: A single beam of infrared light is emitted from the light source, and the infrared light is modulated into beams of different wavelengths by a cutting device, and then enters the detector through the analysis gas chamber in turn. 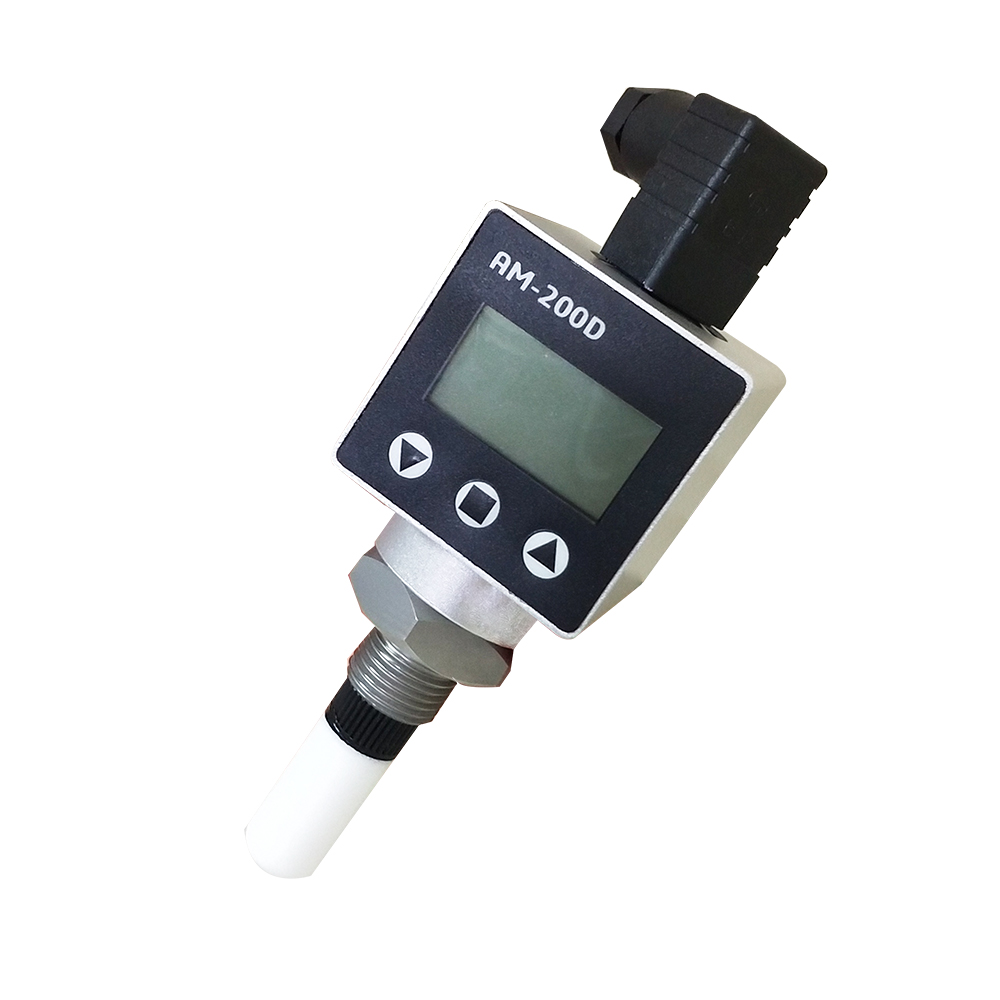 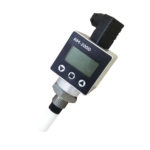